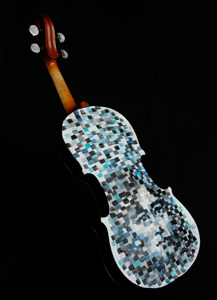 My heart is a violin - MSO 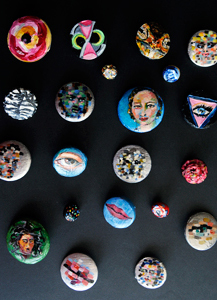 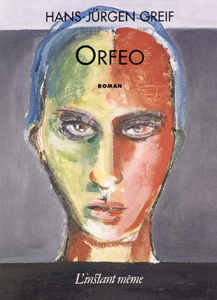 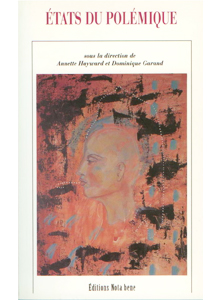 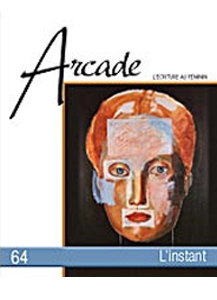 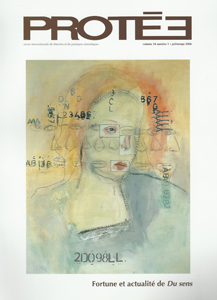 "Rauch is a unique voice on the contemporary art scene, an artist with a highly stylized and individual form of expression, unfettered by the ever-present concerns of trend and commerce."

“It becomes more and more obvious that we are living in a world where nothing is permanent.We are transiting. Are we merely free particles in the atmosphere, floating under changing light conditions, with alternative velocity?That is what we see in Rauch’s fascinating paintings.”
- Brita Steinwendtner / Man Made Man

“The evolution in Sophie Rauch’s work demonstrates in a striking manner , different phases of a progressive attraction toward the world of sensory and the evanescent contours of the unutterable.”
- Danny Quine

"One cannot ignore the turning point that the artists of the Transavangardia have imposed on the perception of visual contemporary art.Painting is without reserve serving the image which rediscovers its position as the architect of the picture.Sophie Rauch’s recent paintings are a wonderful example of this artistic movement. The artist , who has by the way begun her career in Italy , draws and paints in a very direct and resolute manner without resorting to artificial means or gratuitous provocation. She works in a sober but extremely effective technique that combines intelligence and emotion so that the emerging images radiate an intensity resembling a prose poem."
- Léo Rosshandler, A.I.C.A.

"These paintings suggest a critical reflection on the human being his appearance and his essence , on the icons of our time."
- Claude-Maurice Gagnon / La Divine Comédie